Despite pandemic slowdowns, the Clean Coalition conducted significant policy work this year that sets the stage for big wins in 2021.

While the pace of energy policy innovation slowed with the onset of COVID-19, the Clean Coalition still made critical progress in 2020. In addition to other activities, we submitted over 30 regulatory filings at the state, local, and federal levels. In more than one case, including in the “Microgrids proceeding” at the California Public Utilities Commission (CPUC), our foundational work in 2020 has set the stage for crucial policy successes in 2021.

In 2020 the CPUC began a proceeding to implement SB 1339, which has the goal of facilitating the commercialization of microgrids in California — an essential step toward eliminating the barriers to the widespread deployment of Solar Microgrids and Community Microgrids.

In the first track of the proceeding, the Clean Coalition supported proposals that were approved by the Commission to allow oversized behind-the-meter (BTM) batteries and temporary grid charging for resilience purposes; we also supported a requirement for single-line diagrams to streamline the interconnection process for microgrids, especially those at critical community facilities. As part of Track 1, the Clean Coalition wrote a support letter promoting the Pacific Gas & Electric (PG&E) Community Microgrid Enablement Program (CMEP), a program in which the utility will act as a partner for communities to develop Community Microgrids up to 20 megawatts (MW) in size that provide resilience for multiple facilities, including at least one critical community facility. The program was developed based on the design and ongoing negotiations for the Redwood Coast Airport Microgrid (RCAM), which is staging to be the first true Community Microgrid in California.

In the second track of the proceeding, the Clean Coalition argued that Solar Microgrids, especially when aggregations of distributed energy resources (DER) are used, can aggregate to provide clean backup power across substation grid areas in PG&E’s service territory, reducing the need for de-electrification during Public Safety Power Shutoffs (PSPS). A Proposed Decision was released on 7 December, with a comment period ending on 1 January 2021. The Commission will issue a final Decision later that month.

In preparation for Track 3, the Clean Coalition signed on to a motion urging the Commission to focus the rest of the proceeding on creating a hybrid microgrid tariff that would include a definition for the value-of-resilience, prepare the grid for the deployment of Community Microgrids by defining the grid services that Solar Microgrids can provide, and determine the different ways energy can be utilized, such as being sold in different markets. Thus far, the motion has not been ruled on by the Administrative Law Judge, but the subject has become the focus of the Resiliency and Microgrid Working Group.

While the microgrids proceeding has been disappointing so far due to the conservative approach taken by the CPUC, the Clean Coalition will continue working hard to ensure that California has a path to commercialize all types of renewables-driven microgrids.

The Clean Coalition’s opening and reply comments on the 2020 update of the Avoided Cost Calculator (ACC), a key tool used by the CPUC to calculate the value of DER, were instrumental to some important policy advancements. The update added the value of avoidable future transmission capital costs that are associated with load growth as part of the ACC valuation of DER.

This valuation improves the case for investments in non-wires alternatives (NWAs) such as DER generally and when configured into Solar Microgrids and Community Microgrids, in lieu of costly new transmission infrastructure. The ruling also extended this avoided transmission valuation to all three of California’s investor-owned utility (IOU) service territories; previously, the valuation had been included only for PG&E. While further ACC improvements are still needed, especially for calculating the full avoided cost of transmission that DER provide, the 2020 update represented an important step forward.

Important to note is that the ACC only accounts for future capital expenditures associated with new transmission infrastructure. All existing transmission costs, including operations and maintenance (O&M) costs that are many times larger than the upfront capital expenditures, are assessed via Transmission Access Charges (TAC), which are erroneously applied to DER in California’s IOU service territories. This causes a massive market distortion that charges DER for the use of the transmission grid, even though the energy from DER almost always only uses the distribution grid. This market distortion artificially inflates the cost of DER by multiple cents/kWh. In 2020, the Clean Coalition continued leading the TAC Campaign to fix this massive market distortion, and we are pleased to have a rapidly growing list of allies. We made major strides in increasing awareness and understanding of the issue at the CPUC and the California legislature, and we continue working to introduce TAC reform legislation in California.

In June, the Clean Coalition joined other parties in successfully arguing at the Federal Energy Regulatory Commission (FERC) for the rights of states to control and regulate energy within the distribution grid. In a move that could have hastened the end of net energy metering (NEM), the New England Ratepayers Association (NERA) petitioned to transfer the authority to regulate all energy beyond the customer’s meter from state governments to the federal government — which would have forced all NEM compensation rates to comply with the Public Utility Regulatory Policies Act (PURPA). This would have been a huge loss for all DER, and the Clean Coalition found itself on the same side as the CPUC, other Public Utility Commissions, numerous nonprofits, and lawmakers in successfully beating back the unwarranted NERA petition.

In October, the Clean Coalition provided comments in support of a DER deferral tariff that will become an integral part of the Distribution Planning Process and the Distribution Deferral Opportunity Report. For the first time, a process is being created to exclusively use DER — in both front-of-meter (FOM) and BTM configurations — to defer upgrades to the distribution grid.

The two incentive programs, the Clean Energy Customer Incentive and the Standard Offer Contract, will allow aggregations of smaller, less costly projects to gradually meet distribution needs over time rather than requiring one single project to meet these needs. DER deferral projects will have the ability to value stack with other state programs like NEM and the Self-Generation Incentive Program (SGIP) while leveraging private capital, allowing them to provide additional grid services such as reliability and frequency regulation when energy is not reserved by the distribution system operator (DSO). Prior to the deferral tariff, the existing framework did allow for DER to be selected as deferral projects, but not a single BTM project had ever been chosen.

In 2020 the Clean Coalition also made progress on a number of other policy areas, including the following:

We look forward to some big policy innovations in 2021, building on our crucial groundwork this year. 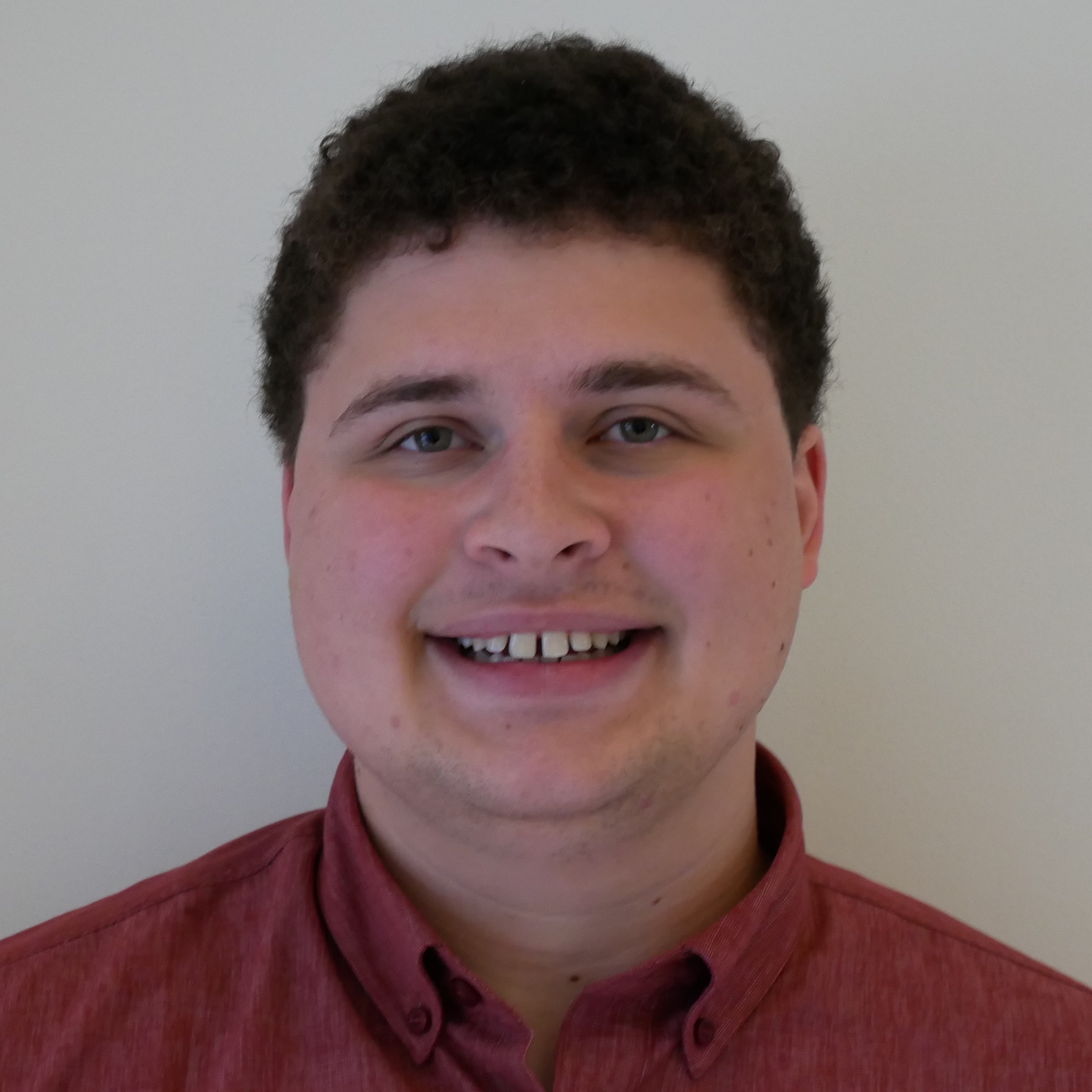 
Ben represents the Clean Coalition in proceedings at the California Public Utilities Commission on microgrids, interconnection, net energy metering, and more. He uses his background in environmental studies and public policy to inform the diverse local, state, and national policy work he does at the Clean Coalition. Ben is passionate about helping humanity solve the three greatest crises that exist today: climate change, water scarcity, and the lack of clean energy. He also works as a researcher and producer with the World Business Academy. Ben holds a BA in History of Public Policy and Environmental Studies from UC Santa Barbara.