The Solar Microgrid installation would bring the LACCD substantial environmental and resilience benefits.

In March 2020, the Clean Coalition was contracted by the Los Angeles Community College District (LACCD) to conduct a feasibility assessment. The assessment identified emergency power needs for critical loads and various backup power solutions, including a Solar Microgrid, at the LACCD Educational Services Center (ESC), a high-rise building in downtown Los Angeles.

The Clean Coalition is currently working on the feasibility assessment, which we expect to complete by the end of June 2020.

In our preliminary analysis, the Clean Coalition came up with recommendations to address the following challenges.

The ESC is housed in an all-electric nine-story building in a dense urban location. A multi-tiered roof and shading from nearby buildings severely limit the potential for roof-mounted solar at the site.

The solution to these site constraints is to install a solar PV canopy 30 feet above the existing building, similar to solar canopies that are typically found atop large commercial parking garages or parking lots.

Because the LACCD is a tax-exempt public agency, it is unable to take advantage of the investment tax credit (ITC) for solar and energy storage. To benefit from the ITC, the LACCD would have to enter into a power purchase agreement (PPA) with a third-party system owner, which the LACCD is prohibited from doing. Since the LACCD is unable to pursue a PPA, it will have to purchase the solar+storage.

In addition, as a customer of Los Angeles Department of Water and Power (LADWP), the site isn’t eligible for California’s Self-Generation Incentive Program (SGIP) incentive for energy storage, which is available only to customers of an investor-owned utility (IOU).

These and other factors could limit the cost-effectiveness of a Solar Microgrid at the ESC site. However, accounting for the project’s Value of Resilience (VOR) makes the economics much more favorable (see more on this below).

Diesel generators, in addition to being highly polluting, are not resilient. Most diesel generators have only enough fuel on hand for two days, and during a disaster that fuel may be difficult, or impossible, to replenish.

However, if the diesel generator needs to remain in place, its use can be minimized as a backup to the renewables-driven backup power provided by a Solar Microgrid. On most days, there is enough sun to partially charge a battery; even on cloudy days, the system will generate some solar energy. If a power outage occurs during a time of minimal solar generation — perhaps because of heavy rain — then the diesel generator can be used to fill the battery. This happens only when the battery hits a minimum state of charge, and even then, only at optimum nameplate capacity until the battery is fully charged.

While diesel generators have limited onsite fuel supply, solar panels generate at least some electricity every day. The result is that the solar+storage provides indefinite renewables-driven resilience for the most critical electric loads.

Despite the challenges to deploying a Solar Microgrid at the ESC, the benefits to the LACCD and the surrounding community would be significant — in particular, the environmental and resilience benefits.

Without accounting for the Value of Resilience (VOR), a solar+storage system would come at a premium to the LACCD; the preliminary figure for the levelized cost of energy with such a system is twice that of the current rate the LACCD is paying to LADWP. Accounting for the substantial VOR changes the system economics.

To arrive at a standardized VOR, the Clean Coalition has developed a method for allocating electric loads into three tiers, VOR123:

The Clean Coalition’s analysis has found different VOR levels for each of the three load tiers, along with value ranges for most sites. Tier 1 loads generally yield a 20% adder to the pre-resilience electricity rate; Tier 2 loads yield a 7.5% adder; and Tier 3 loads, since they are by definition discretionary, have no resilience value assigned.

The Clean Coalition uses a VOR of 25% as the standard load tiering allocation for typical sites, which yields an average solar microgrid adder of about 4¢/kWh. This is approximately 25% of the ESC’s average electricity rate in 2019 of 16.1¢/kWh. As we continue to assess the VOR for the ESC, VOR adders will need to be agreed upon by the relevant stakeholders.

To assess the feasibility of a Solar Microgrid at the ESC, the Clean Coalition:

The LACCD is interested in maximizing onsite energy storage for this project. In addition, there’s an exciting possibility for the LACCD to partner with LADWP on a pilot energy storage project that would provide both capacity to the utility and resilience to the LACCD. Such a pilot would provide an additional cost-sharing opportunity and potentially a revenue stream for the project.

The LACCD may be interested in conducting similar analyses for rest of their campuses. Many of the other LACCD sites might be more suited to Solar Microgrids, because they have both larger electric loads and more space for solar system siting. 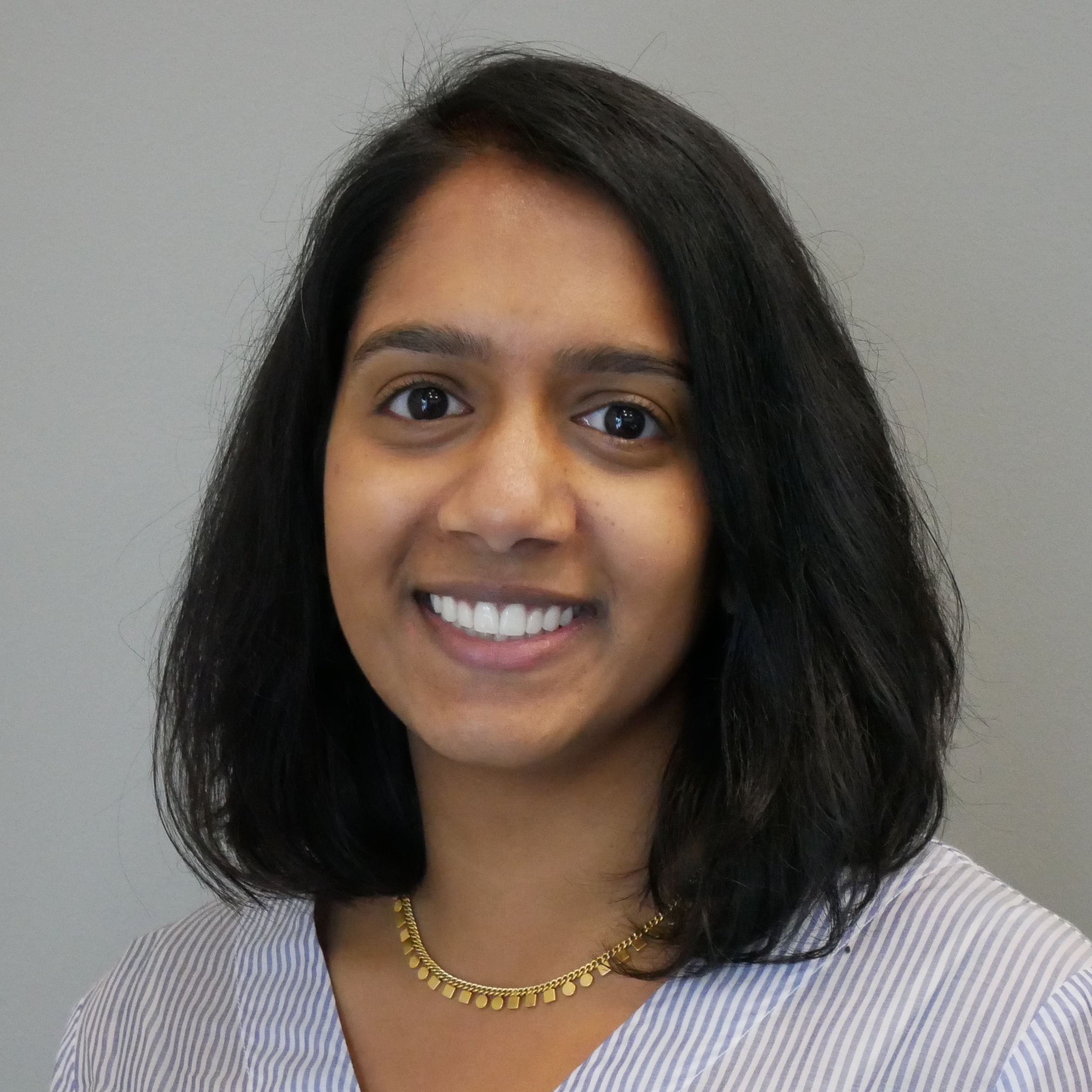 
As a Research Engineer at the Schatz Energy Research Center, Malini focused on testing and analyzing performance data from small-scale solar, battery, and LED consumer electronics as a consultant to the World Bank. She also helped stage, design, and build electric vehicle charging stations on California’s North Coast. Malini has previous experience at Bloom Energy, where she resolved design and quality issues with fuel cells, and she has undergraduate R&D experience in off-grid solar.